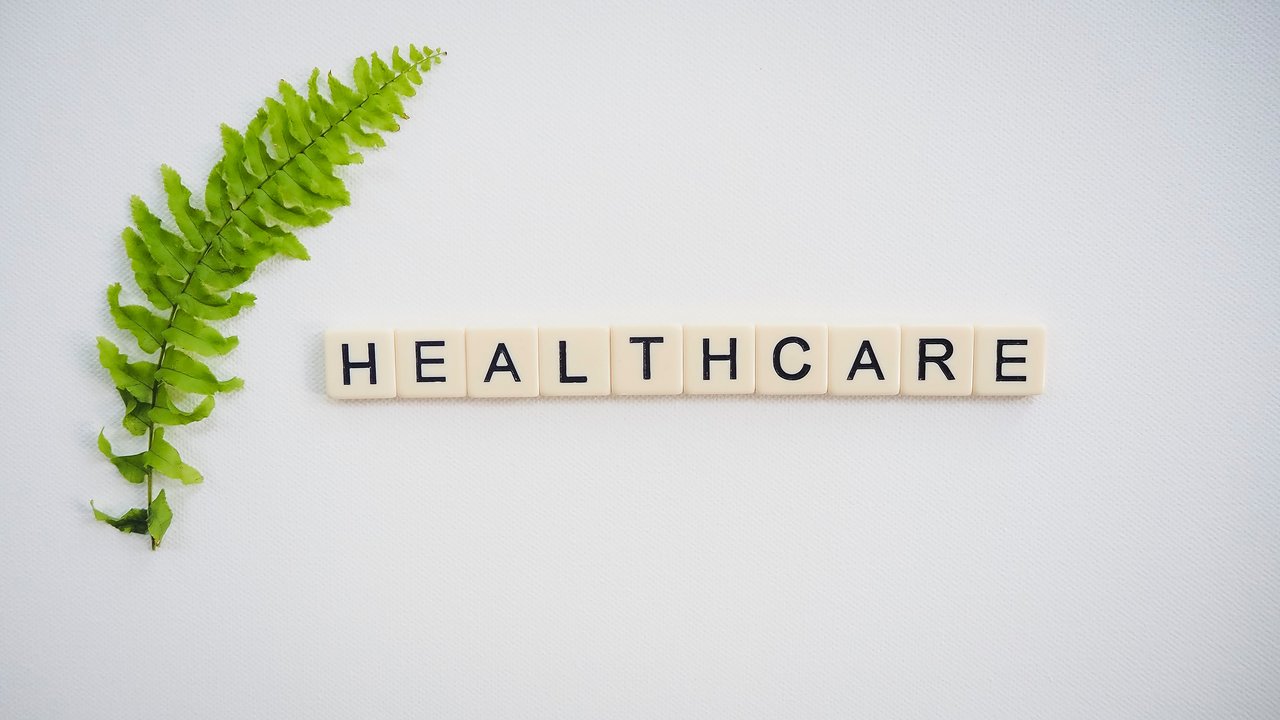 Aim of a possible future project

To replace the current system of collecting data for risk equalisation. A risk equalisation system (RES) is used to compensate health insurance companies for the different risk profiles liable to exist between their portfolios. To calculate these risks, healthcare data and other personal data of all 17 million Dutch citizens are collected in one national database each year. PHT might be helpful in replacing the national database by a decentralised system that is instantly updated.

Few people realise that so many data points of them are stored in a national database. Considering the growing concerns around privacy it would be better to use a decentralised system. Therefore, Minister Bruno Bruins of the Dutch ministry of Health, Welfare and Sport supports the Personal Health Train.

Why would PHT be helpful? The hope is that PHT makes the system both less privacy sensitive and less expensive. Currently the ZorgTPP foundation, taking on the role of trusted third party, is hired to replace personally identifiable information by pseudonyms in the data delivered by a myriad of organisations like the tax authorities, healthcare organisations and insurance companies. This is a time consuming and expensive operation that also has technical, organisational and legal dimensions.

Investing in the implementation of PHT to use it for risk equalisation, could also catalyse the discussion on the interpretation of privacy laws, which is much needed. More strict privacy laws make it more difficult to do research with healthcare data for answering important questions. This hampers innovation in the healthcare sector. PHT could make it clearer who has which role and who gives permission to use data. Furthermore, developing an alternative for pseudonymization could also save money in many research projects.

The current PHT approach brings algorithms to where the data is stored. In the case of risk equalisation data from different sources have to be combined at the individual level. Until now, this means data must be moved from their storage location so the algorithm can perform its task. However, the PHT idea is that data remain where they are. The developers of the PHT should come up with a solution for this, because combining data together outside its original location would still require an expensive pseudonymization process.